Dr. Vivek A Udupa – More than that meets the eye

Dr. Viveka A Udupa is a Medical Director of Sarvah Kshema Hospital & Research Foundation (SHRF) wing of Divine Park as well as a trustee of Divine Park Trust.

Speaking about his qualification, he is graduated from SDM College of Naturopathy and Yogic Sciences, Ujire with earning a Bachelor's degree in Naturopathy and Yogic Sciences (BNYS). He is a bibliophile, who loves to read as well as a well-versed orator. With his perseverance, thirst to learn more and struggles he has achieved 2nd Rank from Rajiv Gandhi University of Health Sciences, Bangalore, Karnataka, India.

To add to this, he is also an acclaimed recipient of JINDAL GOLD MEDAL for being a topper in Yoga Therapy in all the 4 years during BNYS for RGUHS (Rajiv Gandhi University of Health Sciences) Bangalore in 2003. He started his career as a lecturer in SDM College of Naturopathy & Yogic Sciences and Medical Officer in SDM Nature cure hospital, Shantivana, Dharmasthala.

In the quest of grater divine knowledge and learning new things and experiences, he joined M.D (Yoga and Rehabilitation) and completed his MD in 2007 at Swami Vivekananda Yoga Anusandhana Samsthana (SVYASA) University, Bangalore. He is a 1st MD Student in the field of Yoga & Rehabilitation. 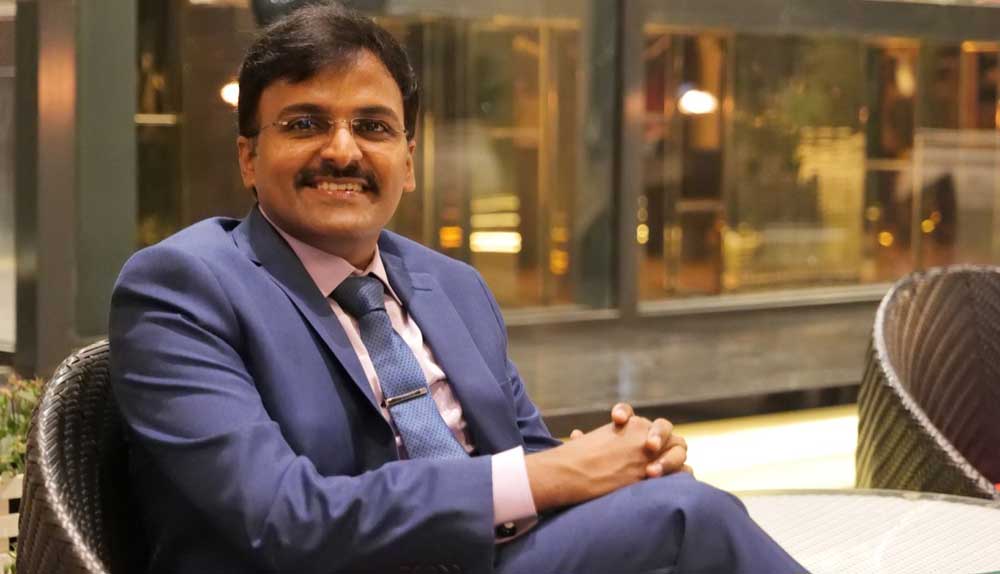 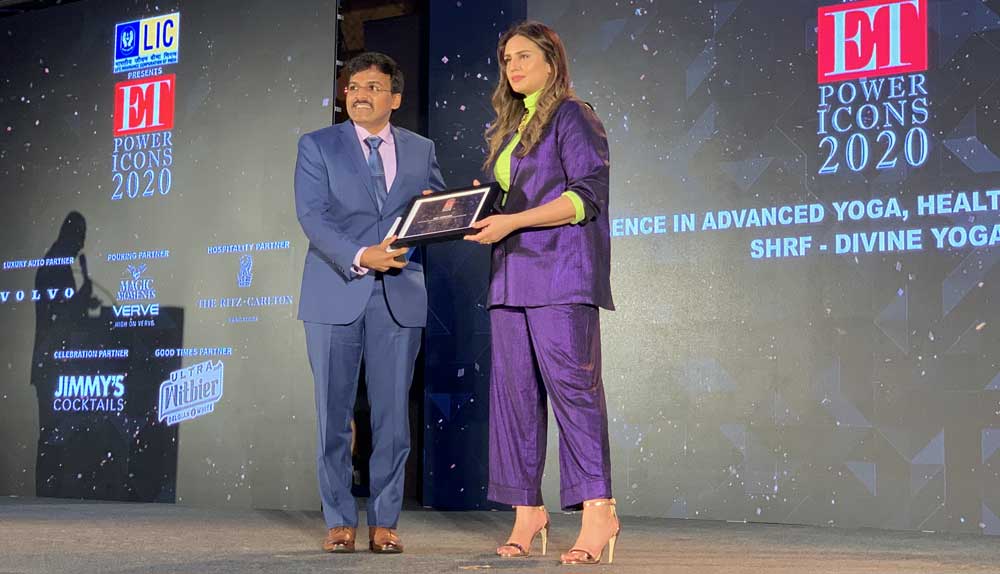 Dr. Vivek A Udupa – More than that meets the eye

He donned the hat to be a Medical Director and Chief medical officer for conducting a week-long yoga program, he has treated thousands of patients with psychosomatic ailments. He has been conducting various Yoga Therapy and Naturopathy camps in and around Karnataka, outside Karnataka also. He is also spreading the knowledge of yoga therapy by conducting specialized yoga therapy camps even in abroad. He is rendering his hand for service of humanity by conducting Free Yoga Therapy and Naturopathy awareness camps in all the rural areas of Karnataka, health educative programs, health discourses, lectures on various hot topics and question & answer sessions. He has treated more than 62800 patients to date. 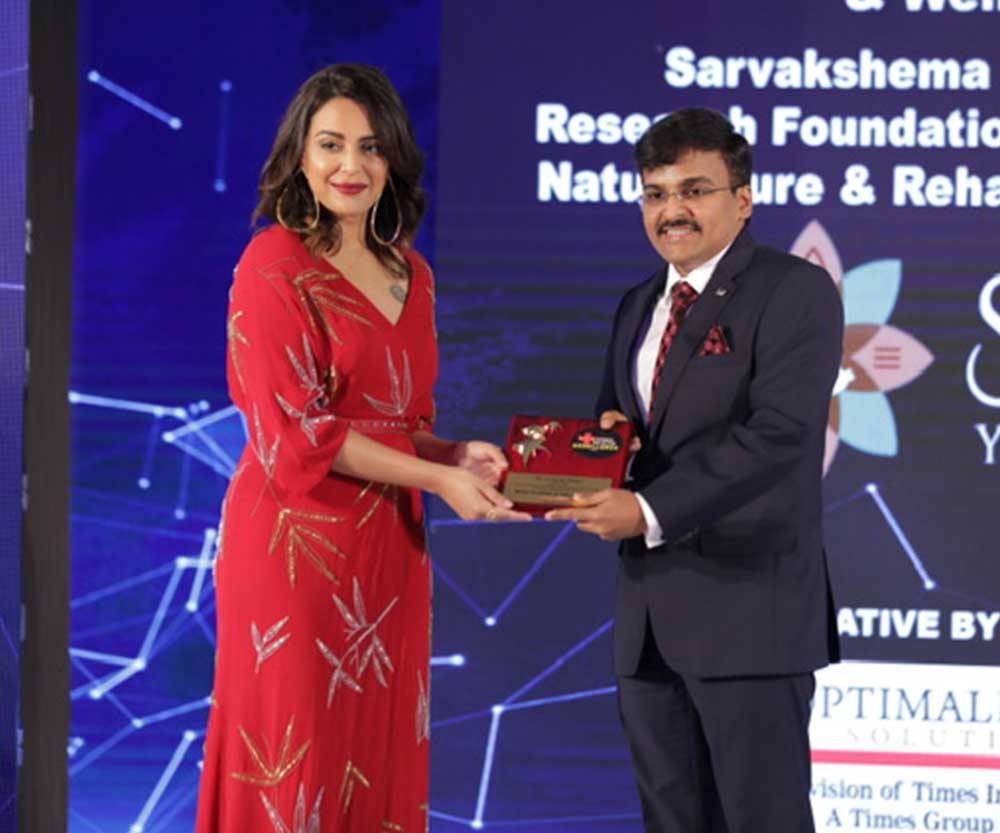 We are honoured to inform you that our respected Dr. Viveka has been awarded with the prestigious Times Health Excellence award from the renowned TIMES Group due to his selfless contribution in the field of YOGA and naturopathy. Moreover, our happiness seemed no bounds when he got awarded with the another Economic Times Power Icon 2020 award by the Economic times group. We can’t express in words that how grateful we are to receive such acknowledgements but promise to keep working hard and bringing a positive change in the realm of Yoga and Wellness.

The Realm Of Services Offered In Our Telehealth Program-

It is often said and witnessed that nothing takes the room in our hearts than the love for our family. And, in the case of the smallest of conflicts, we tend to become gloomy and sad. Often, in such circumstances, the person may find hard to discuss with someone. And, the unsaid things remain in their hearts and minds forever. At times, unavoidable conflicts can be due to not being able to balance professional and personal life correctly.

At this time we all need the guidance to overcome our ego, introspect ourselves, and most importantly our mistakes so that all the misunderstandings and conflicts end up at the earliest leading a healthy and happy family life. To add to this, you can consult an experienced Yoga Doctor such as Dr. Vivek Udupa who will help you to get acquainted with the theories and philosophies to get rid of these things. 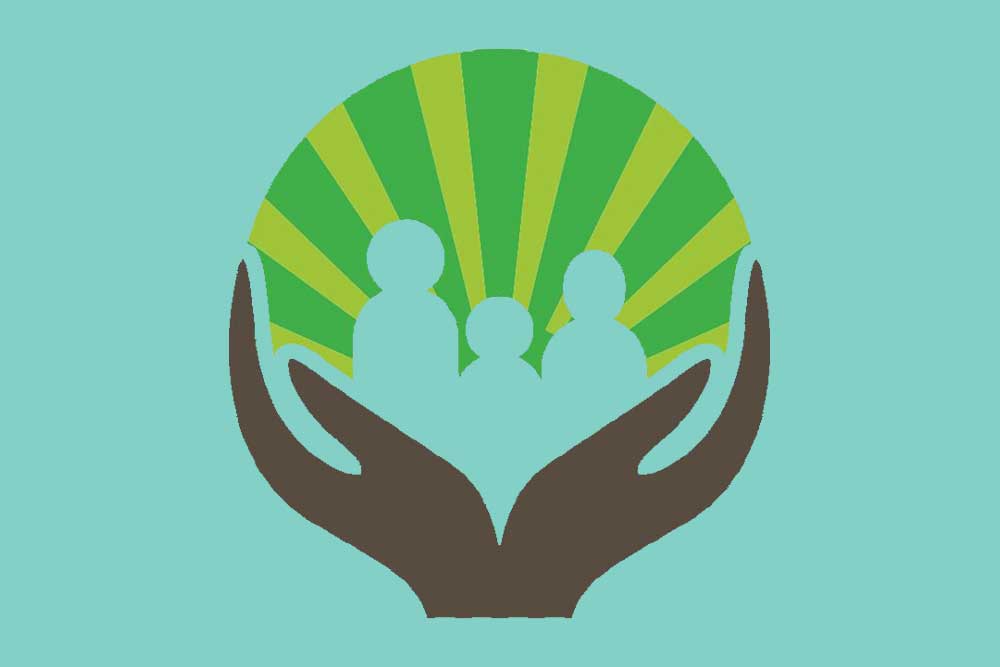 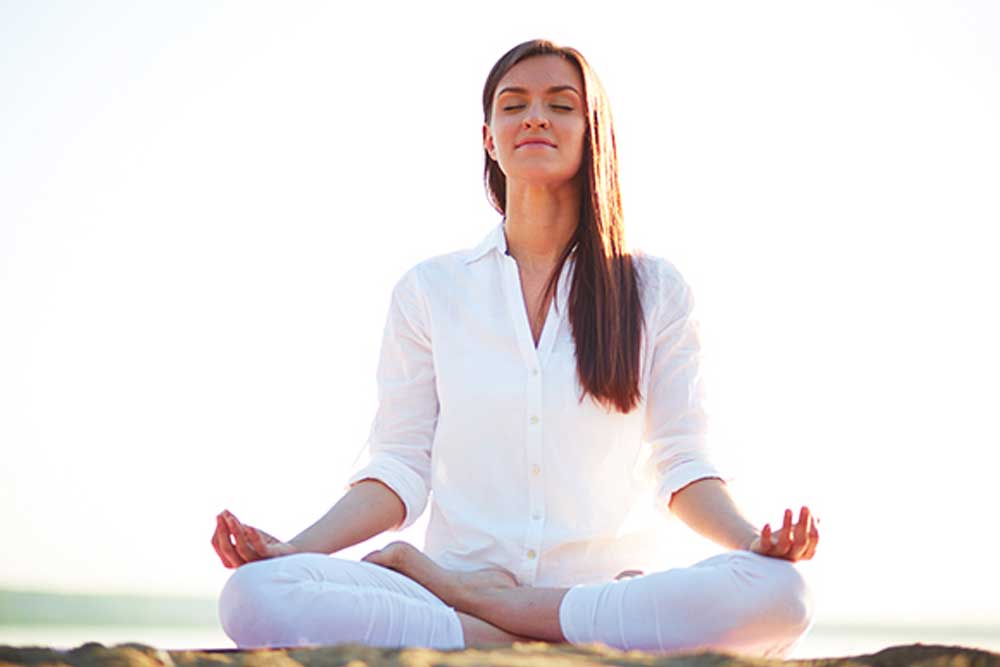 The only realm that remains unconquered by the renowned scientist or the allopathy physicians is stress management. No matter how many pills you pop to get rid of the mental-peace eating stress, it is not avoidable. You can snooze the body stress button for a while, but it comes back the moment you forget to take those medicines.

In such cases, it has been observed that one hour of daily Yoga can help prevent the stress-causing molecules from entering your peaceful mind radar.

No matter where you go, confidence is the hidden accessory in your overall attire. Moreover, people plan a trip to the mountains and other places only to achieve that peace and focus. But have you wondered that even spending thousands of your bucks or your hours on the personality development sessions, these are daunting enough to achieve?

In such cases, practicing Yoga on a daily basis can help you to get your mind to focus and concentrate. And, when you can connect your body with the soul, you find yourself all over again. This increases one’s self-confidence. In case, Dr. Vivek Udupa can be your real guide and assistance. Blessed with the real orating skills, he knows how to put you in a good mood and your best self. 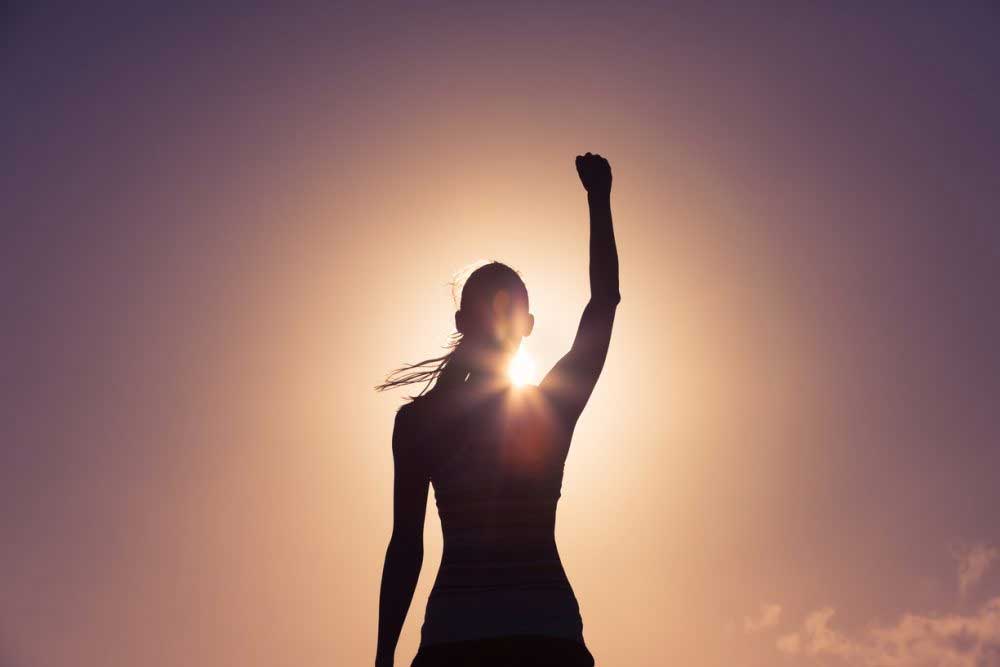 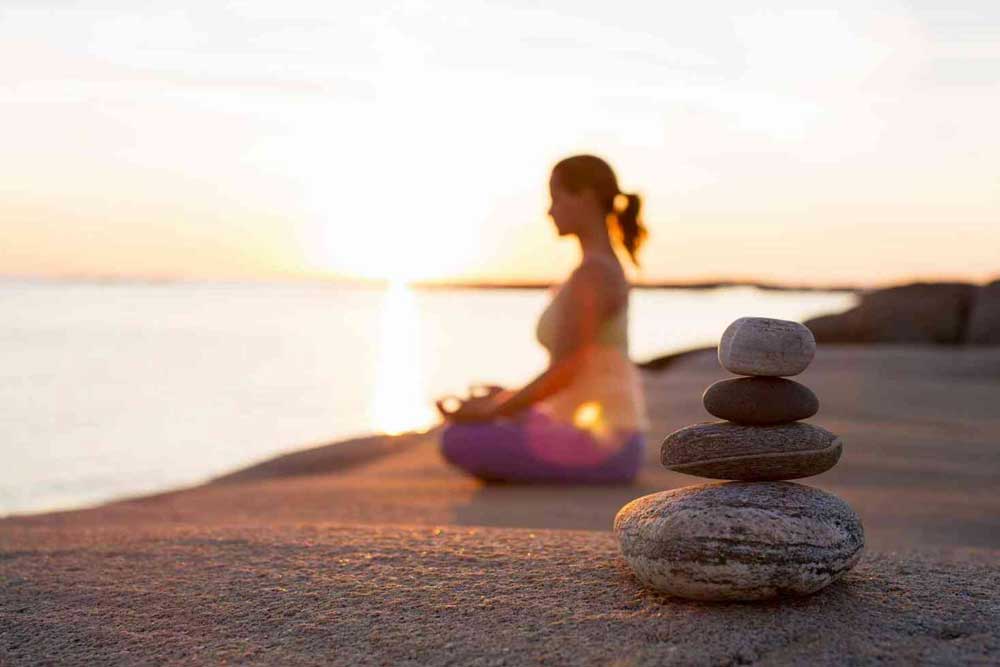 The word “Pain Management” conjures getting rid of that bodily pain without any sort of medication. We all feel pain in one or other body parts daily in our busy schedule. It may start with back pain, neck pain, shoulder pain, knee joint pain, and headache. Pain is complex, so there are many treatment options -- medications, therapies, and mind-body techniques.

Mind-body techniques involve yogic lifestyle, meditation to ease the pain, relaxation, posture corrections can be done which helps to manage our daily routine. Dr. Vivek is one of the best people to let us know to relax and get free from the clutches of pain.

It includes a therapeutic program that further includes- diet correction, weight management, deaddiction, sleep hygiene. All of the above aspects have been the real areas of concern to mankind since time immemorial. Not only, but the aforementioned aspects also can be the root cause or the underlying reasons for a plethora of bodily diseases. In such cases, feel free to consult our Yoga consultation help Dr. Vivek Udupa who can suggest and advise you on ways to get rid of such ailments.

If you are intrigued and wish to know more about the scope of services being offered in telemedicine program and even how can we be the best help, then look no more and contact us! 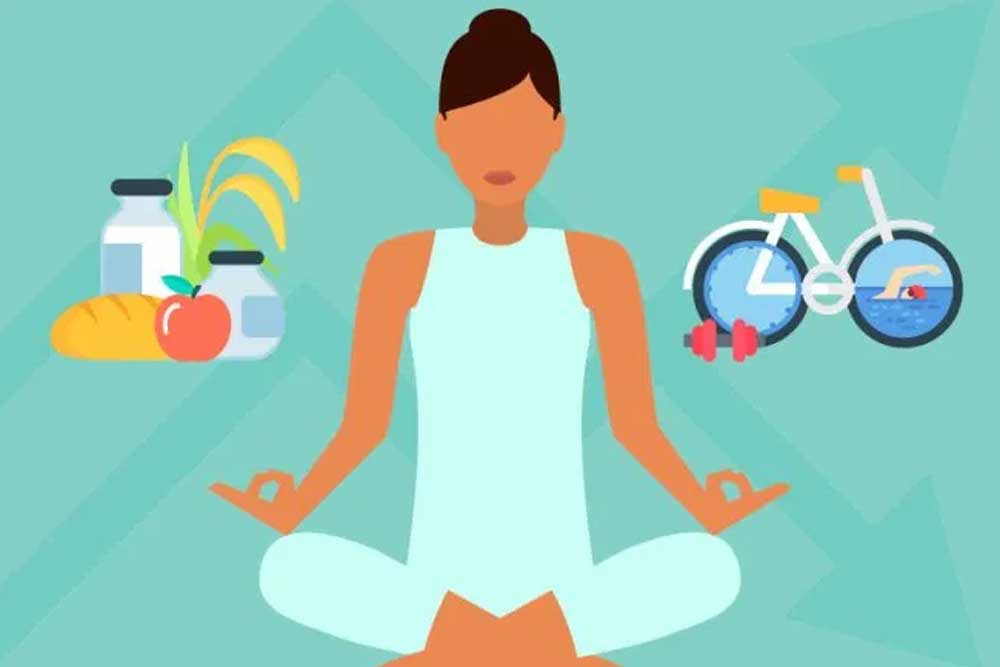